Charge of the Goddess 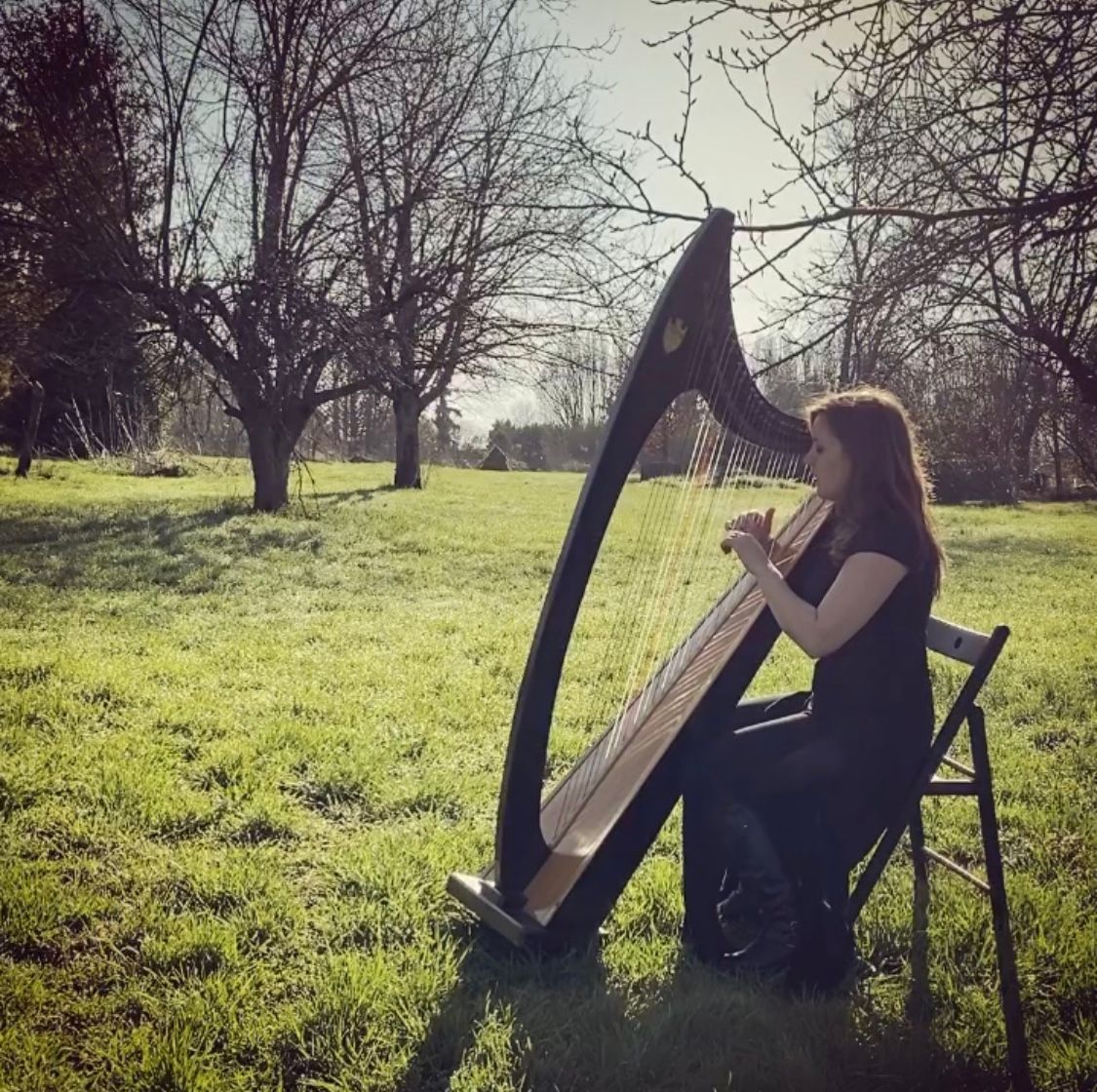 Years ago, when I stumbled into the beautiful, bright world of paganism, I would read everything I could get my hands on.  At that time, (it was around 2002), smart phones were not considered a part of our bodies, NO ONE's mother was on Facebook, people actually perused bookstores, AND looked where they were going.

That year I was living in the beautiful city of Salt Lake, a luscious valley surrounded by towering mountains.  It was the year that Elizabeth Smart was found, my first year of college study in a brand new (to me) city, and the year I discovered my pagan roots.  Despite having a sweet mormon roommate, I shortly became obsessed with the dark and interesting kids that would hang out in the upstairs lounge, predicting each other's fate by casting rune stones and scrying.

Luckily, they took my interest in them as a compliment and invited me to join in.  Besides spending our evenings frequenting the only Mexican place open after midnight, cruising around in a yellow Volkswagon bus with zebra striped seats while listening to Rammstein, and sneaking into goth club, we spent many an evening up in the foothills of the mountains, listening to Loreena McKennitt, lighting candles, squinting at dimly lit paper in the dark, and performing our first rituals.  It was an intensely beautiful and transformative time for me.  Little did I know that this one year would have a huge impact on the rest of my life and who I was to become.

While living there, my pagan cronies showed me the best bookstores and witchy shops in town, of which there were many.  Despite the fact that Salt Lake is largely a Mormon town, a lot of people don't realize that there is actually a huge counter-culture there as well.  Needless to say, while living there, I amassed quite a collection of witchy books and magical tools.

While perusing book after book, I stumbled across these beautiful words:

I who am the beauty of the green earth,

The white moon and the mystery on the water,

Call upon your soul to rise and come to me,

For from me all things proceed and unto me must return.

Let my worship be in the heart that rejoices,

For all acts of love and pleasure are my rituals.

Let there be beauty and strength, power and compassion,

Reverence and mirth within you.

And you who seek to know me,

Know that your seeking and yearning avail you not,

Unless you know the Mystery:

If that which you seek, you find not within you,

You shall never find it from without.

For behold I have been with you from the very beginning,

And am that which is attained at the end of desire.

They were accompanied by the title, "Ancient Celtic Invocation to the Goddess".  I have an obsession with all things Celtic, and especially anything with a deep history rooted in paganism.  I decided to create a song out of the lyrics - one of the first songs I ever wrote.  Years later, I found out that this was not in fact Celtic in origin, but was written and pieced together by Doreen Valiente, one of the first initiates of Gardnerian Wicca, and often referred to as "The Mother of Modern Witchcraft".  She originally titled it, "Charge of the Goddess".  I was disappointed that the origins were not in fact ancient, however, finding the words incredibly beautiful, meaningful, and dare I say powerful, I decided to embrace the song as I had written it and merely change the title to match Valiente's.

This was also the year I discovered my personal magick.  I was already attending school as a music student (solely a vocalist and pianist at the time), when one of the cronies decided to come along and listen to me practice.  In the middle of rehearsing, he made me stop, looked me directly in the eye, and told me, "THIS is your magick.  Never forget it".  The next summer I moved back to Indiana and sadly never saw him or any of my cronies since, but I've never forgotten this or my experiences in Salt Lake.  They have shaped my life, just as the "Charge of the Goddess" has.