Brian Boru and the History of the Irish Harp 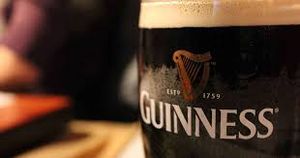 Have you ever noticed the harp on a pint of guinness?  Have you ever seen the Irish Coat of Arms, or held an Irish coin?  All of these harps are modeled after that of the harp of Brian Boru, the great High King of Ireland. 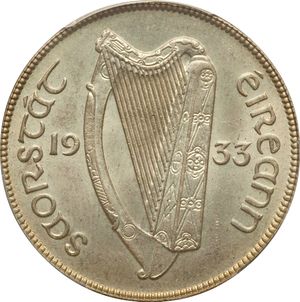 Brian Boru was the iconic High King of Ireland; the great Ard Rí.  Many a tale and song are written after him.  He was revered and beloved throughout Ireland, however he was very real.

Ancient Ireland was highly divisive, having thirty kings among a population of only 500,000.  The Norse vikings took advantage of a divided Ireland and were constantly attacking Irish soil.  As a young man, Brian and his brother Mahon went out hunting, only to return to their castle in flames.  What's worse was that almost everyone in it slaughtered by vikings, including their mother.  It was then that Brian's revenge was ignited and he dedicated his life to learning how to defeat the vikings. 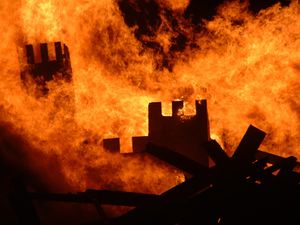 He and his brother, Mahon, now king of Munster attacked and defeated the Limerick vikings which brought a long period of peace to southern Ireland.  Almost ten years later, the norsemen attacked with a vengeance, assassinating Mahon, leaving Brian the new king of Munster, and adding fuel to the flames of his hatred. 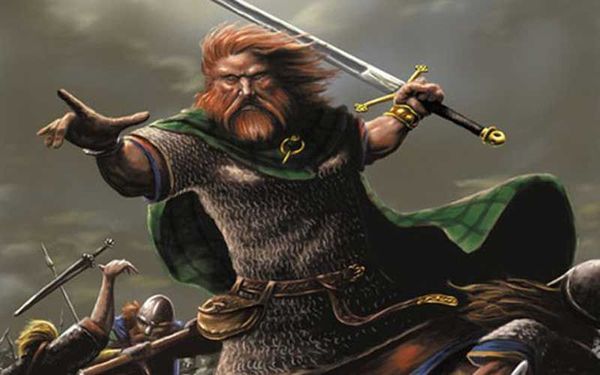 Almost all of the remaining kings submitted to Brian at this time, however there were a couple that banded together with the vikings, swearing revenge on Brian.  In 1014, the now 73-year-old Brian, his sons, and their troops launched a final attack on the vikings.  They succeeded and defeated the vikings in a battle that lasted only one day.  The vikings never returned to Ireland.  However, on their way leaving a losing battle, a few vikings found the tent of the aged Brian, overcame his guards and slaughtered him. 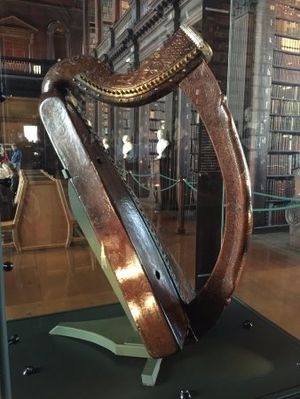 The people of Ireland were now finally united and free of the vikings, but their beloved Brian was gone.  He went down in Irish history as the Greatest High King of Ireland, and his iconic harp can be seen at Trinity College, Dublin.  In 1541 it became the official national symbol of Ireland, and is the symbol you now see everywhere on Irish memorabilia from mugs, to blankets, to coins.  The tune here, Brian Boru's March, was said to be written for his march against the vikings in this final, epic battle.

P.S. The sheet music of my arrangement of this traditional tune is now available for download here.